Originally located on the shores of the White river at the current site of Shadowrock Park, Forsyth was an important river town from the early 1800’s.  Steamboats used to come up river and drop supplies at the town’s docks, which were then transferred to wagons or smaller boats for distribution in the surrounding areas. By the time of the Civil War, Forsyth citizens primarily consisted of farmers due to the rich river bottom soil.

In 1913 Powersite Dam was completed and behind it formed Lake Taneycomo. At that point in time, the lake was thought to be the largest water storage facility in the country that was designed for electric power generation.

In 1950, the entire town had to be moved to the bluffs overlooking the river. Bull Shoals Lake, a result of the new Bull Shoals Dam, flooded the area. The new location is where Forsyth now stands. 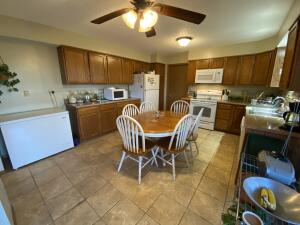 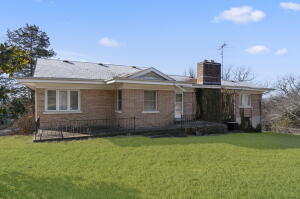 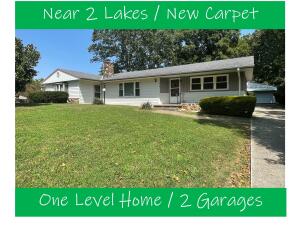 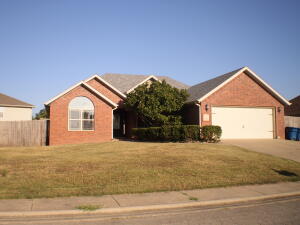 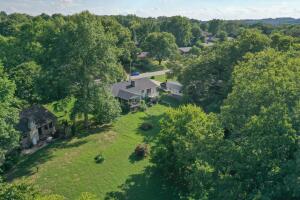 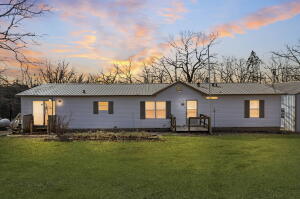 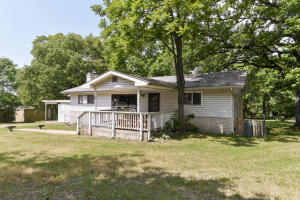 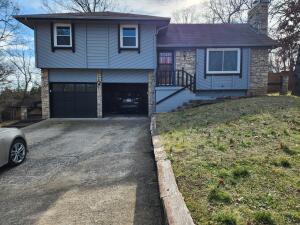 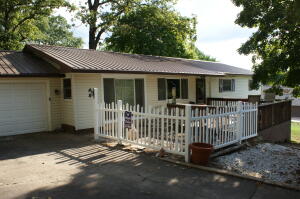 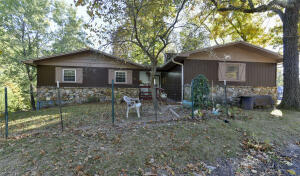 Time wasted at the lake is time spent well!